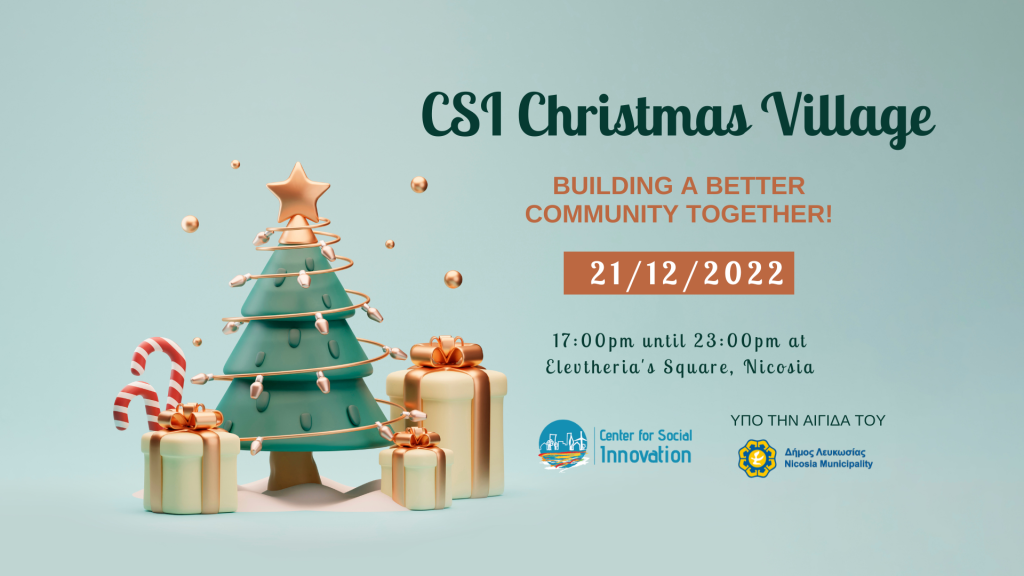 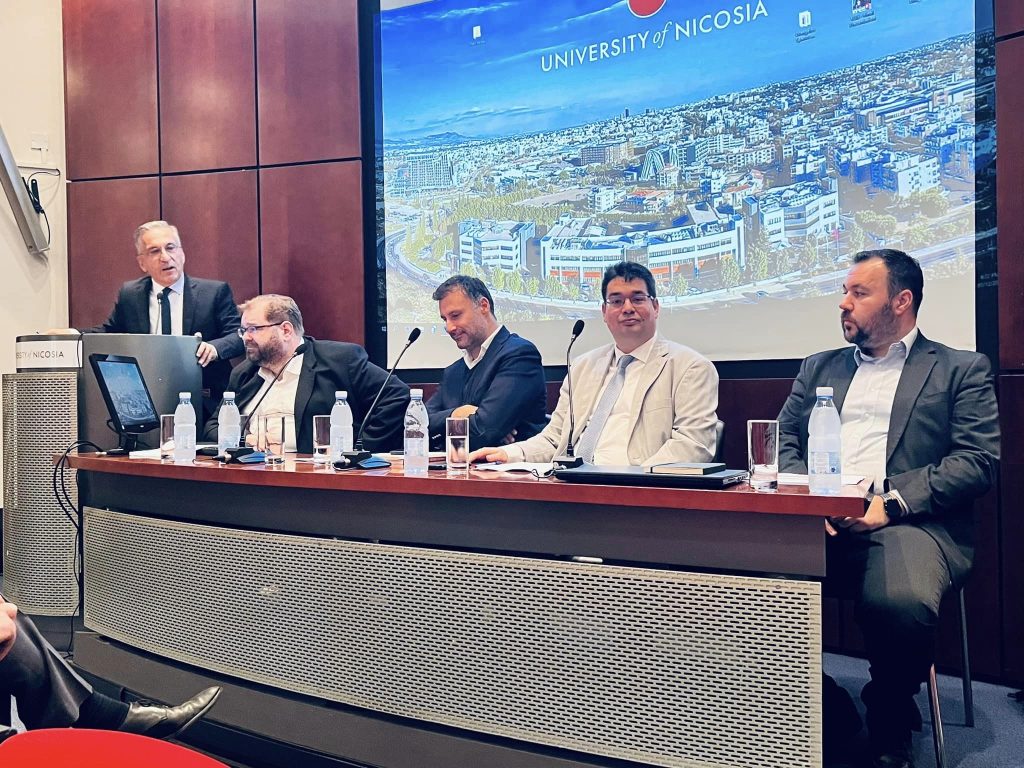 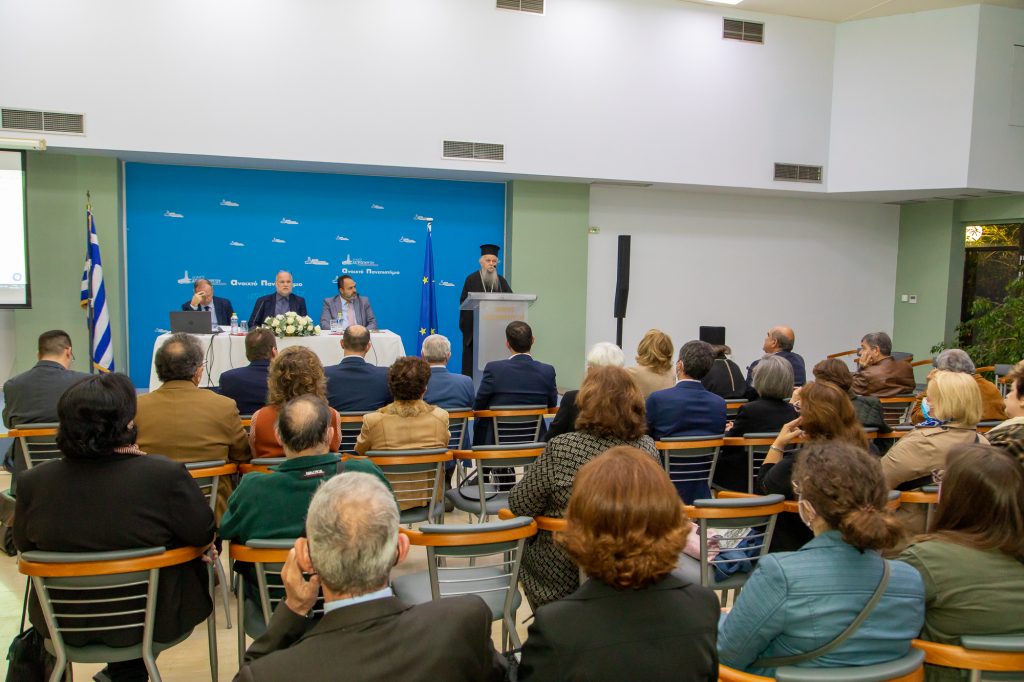 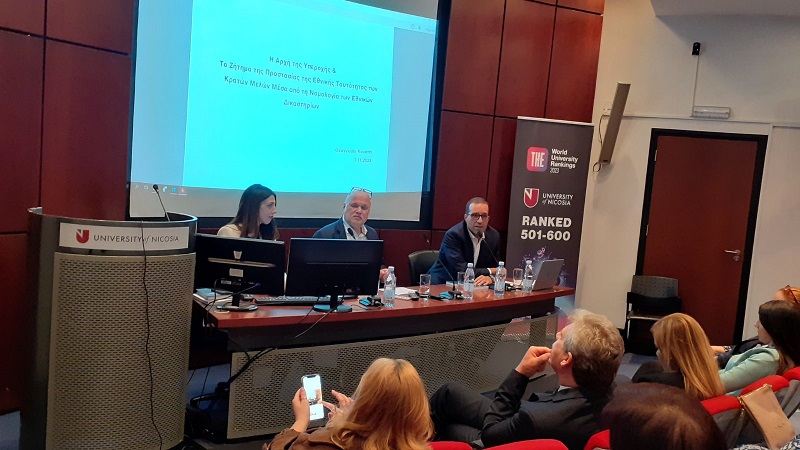 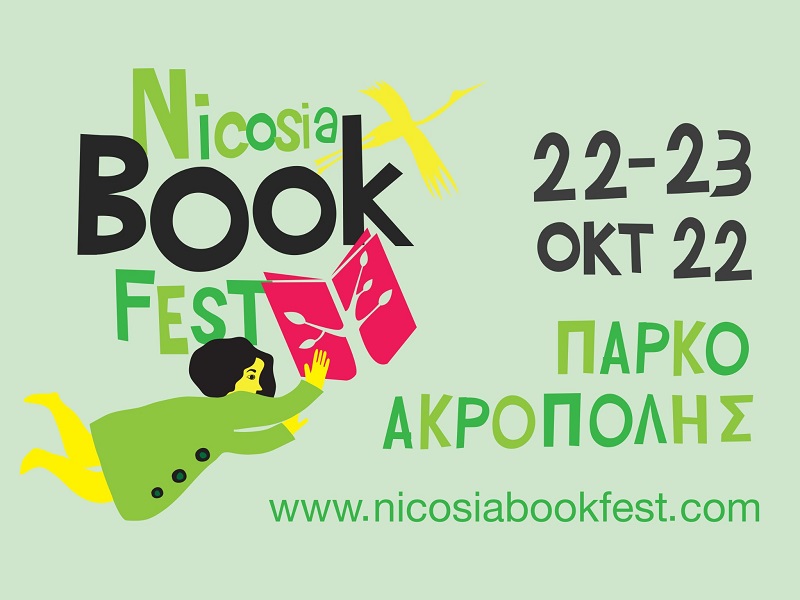 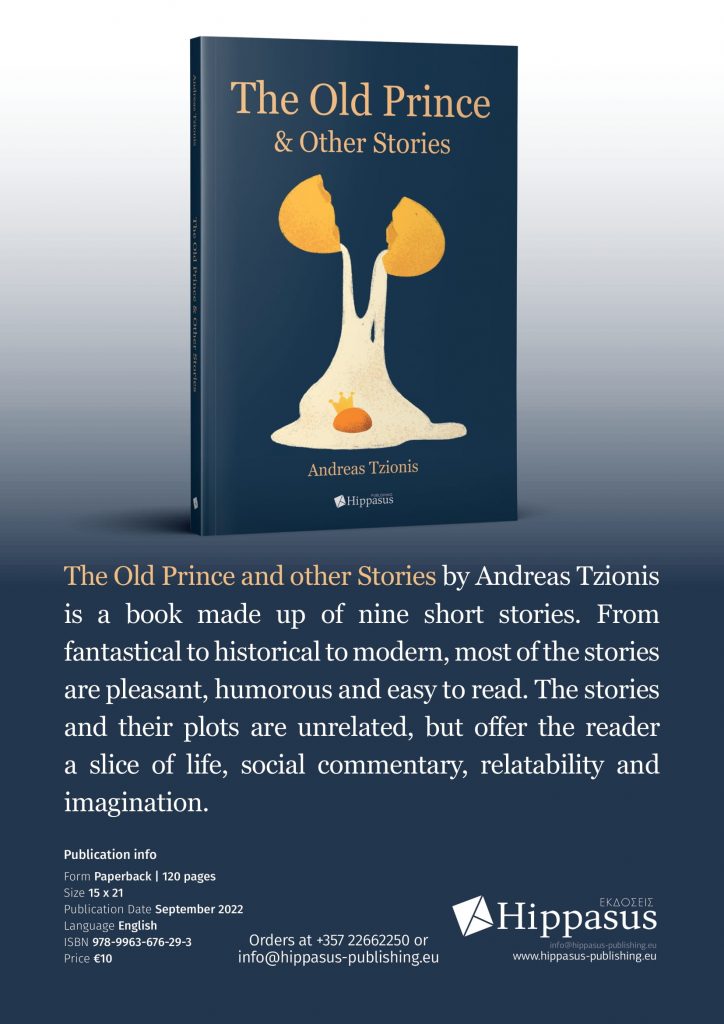 The Old Prince and other Stories by Andeas Tzionis, is a bookmade up of nine short stories. From fantastical to historical to modern, most of the stories are pleasant, humorous and easy to read. The stories and their plots are unrelated, but offer the reader a slice of life, social commentary, relatability and imagination.

Murder at the Pausilypon Hotel: In a ‘tik-tok’ crime satire inspired by true crime documentaries,a young woman disappears, last seen at a hotel, the Pausilypon.

Lost Penguins:Lost Penguins is a story about lists, about time, about love and what these concepts entail.

Red Convertible: Sonia was recently employed at a bakery after being fired from her previous job.With her narration she takes one through a short journey of self-pity, desperation, foot pain and hope.

Mrs. Grumpy:The star of the fairy-tale, Mrs. Grumpy,suffers in the face of a haunting, creepy wizard who pressures her to be constantly happy. In doing so she redefines what being happy means to her.

Caligula:A surreal imagining of the Roman emperor’s life with a hint of anachronistic elements. Huge beds, huge yachts and huge insecurities, main character, Gaius or Caligula, deals with issues like power, trust, and guilt as he turns himself into a god.

Sovereign Knight of Atlantis:Status-and money-hungry cult or a charitable beacon of Christianity?Aspiring alpha-male andgynaecologist, Matias,works feverishly on his plan to achieve knight hood in the Order of the Sovereign Knights of Atlantis, as he courts Federica, daughter of an established high-rankingKnight.

Crywanking:Though the narrator dwells briefly on the subject of literal crywanking, it is the metaphorical sense attached to the term that becomes the concept of his story.

Old Prince:An elderly man dances through the melancholic memories of his youthful past as the ballet that is his life slowly draws its curtains.